Read the article on cnbc.com>

Protesters want Congress to step in and stop the FCC's vote next week to end net neutrality regulation. The FCC is expected to vote next week on a proposal that would repeal regulations prohibiting broadband and wireless companies from slowing or blocking access to the internet and banning them from charging internet companies fees to access their customers faster than competitors.

Read the article on cnet.com> 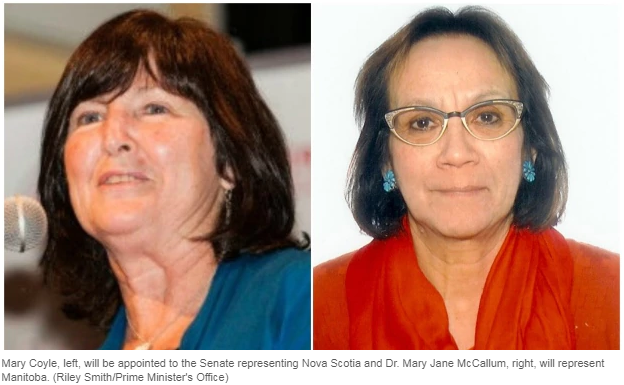 
For Small Businesses, Going Digital Is No Longer Optional 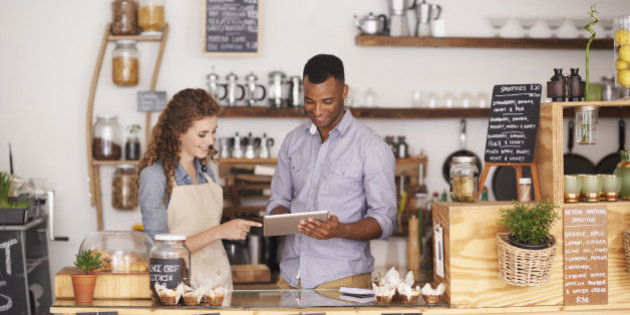 With everything you're juggling as a small business owner, keeping up with an increasingly digital world can feel overwhelming -- and making changes to embrace new technology can sometimes be last on your list. If you're in retail, however, this shift is simply no longer optional.

Read the article on huffingtonpost.ca> 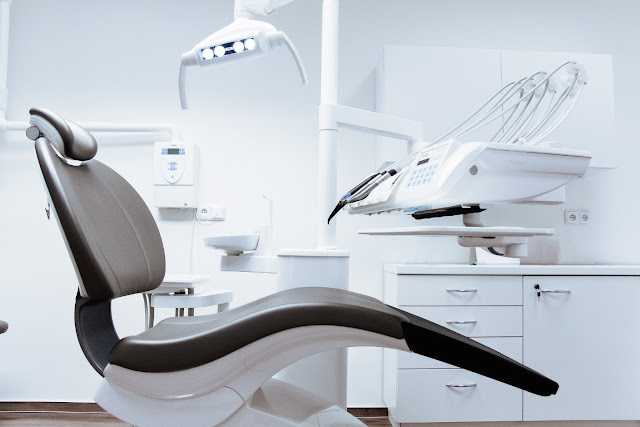 The Canadian Dental Hygienists Association (CDHA) is pleased to see that the 2017 Fall Reports of the Auditor General of Canada focus on the importance of oral health programs for First Nations and Inuit peoples. Research shows that Indigenous peoples experience unacceptably high rates of oral disease, often requiring treatment that is not available in their communities.