How Long Should A Survey Be? 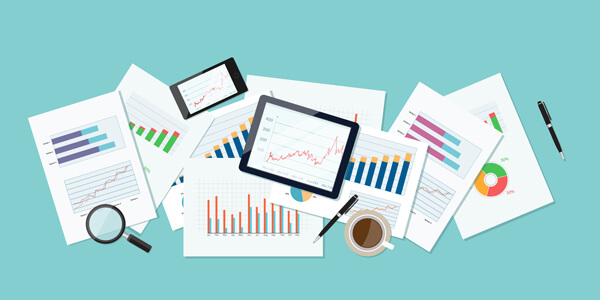 
Thinking about launching a survey and wondering how long it should be? If it’s too long there is the fear that people might not be interested in finishing it. If it’s too short then it might compromise the data you’re trying to collect. The question about the perfect survey length has been debatable for a long time. While gathering data that serves the purpose of research and improvement is great, it’s only valuable if:
When creating a survey there are a number of factors that will determine it’s length such as:
First off, the length of your survey differs with the audience base. Is it a general audience, a panel (a group of people hired by a company to fill surveys in return for some monetary value), or an internal group like employees? For example, the general public, without any incentive wouldn’t want to spend more than 10 minutes of their time on answering questions. The panel on the other hand is getting paid to fill the surveys. And for internal groups like employees, it is often made mandatory.

If a survey takes more than 15 minutes to finish, it can lead respondents to answer without even reading the questions, just to complete it.

Other factors that help in defining the length of your survey are the goals of your survey and how many resources you have to quickly act on the data, to bring about the change mentioned in your survey goals. This helps because if people can relate to your goal(s) and can envision the change being taken place, they will be encouraged to finish a longer survey.

The most important tip however, is to let your respondents know how much time they’ll be spending on your survey before they start or in your introduction. This is not only courteous, but this way, you as a surveyor gain more valuable insight from a sample motivated to invest the time and not give half-hearted answers.

Even though survey times differ in each situation, it is important to keep the length as short as possible. This is seen in a study conducted by Survey Monkey, which showed that the number of questions in a survey and the time spent on answering each question is not linear. The more questions you add, the less time responders spend on each question, leading to speeding through your survey and bad data.

According to the results, in a 10-question survey, respondents spend more than a minute on the first question, including reading the introduction. The time per question keeps decreasing until in a 30-question survey, the average time drops down to 19 seconds.

Eventually, how long should your survey be will depend on the circumstances based on the factors above. However, it is important to respect the respondents’ time by putting yourself in their shoes. Do a test survey and see if you want to skip through questions or spend a good time on each one. This will help you in editing your survey to make it shorter. But when in doubt, keep the survey as simple as possible to avoid survey fatigue.
Posted by UpOnline Dental Marketing on June 23, 2016
Email ThisBlogThis!Share to TwitterShare to FacebookShare to Pinterest
Newer Post Older Post Home