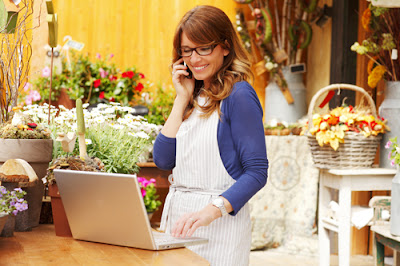 A key player in every productive practice — patients between the ages of 30 and 65 who do not have dental insurance. Most dentists know that this group exists, but they may not understand who they are and how their dental practice can attract them.

Read the article on dentaleconomics.com>


The Government is Mining Your Social Media Data, But With Good Reason 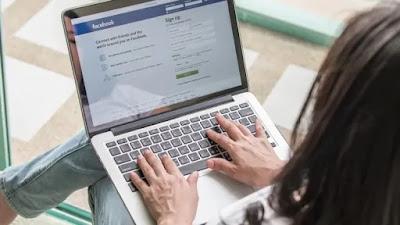 The federal government wants a pilot project for surveillance of suicide-related behaviours on social media. 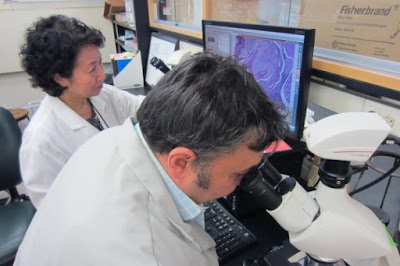 Read the article on sciencedaily.com>


60% of People Are Sticking With Facebook, Even After the Latest Data Breach 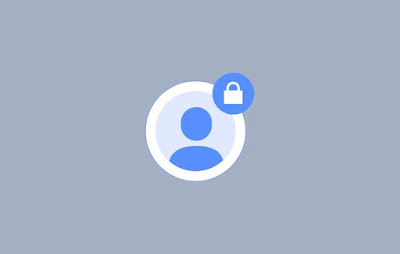 When Facebook announced last Friday that tens of millions of user accounts had been compromised in a data breach, many of us wondered: Is this the end of the social network giant as we know it?


Email is Actually Not Dead 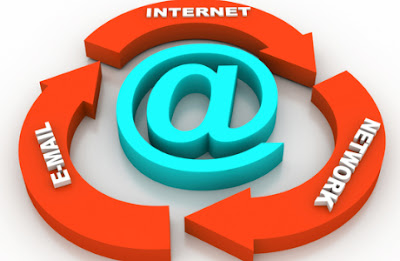 It’s quiet at the office, which gives you time to wonder why that is. You’ve been emphasizing marketing, but your efforts aren’t paying off like you’d hoped. You should ask yourself, are your marketing efforts comprehensive? Do they include reviews, blogs, social media, and email? That’s right … I said email. Don’t believe the naysayers who claim that email is dead. It’s very much alive and an integral part of any complete marketing strategy.