Great Viral Marketing Campaigns Over the Past 15 Years 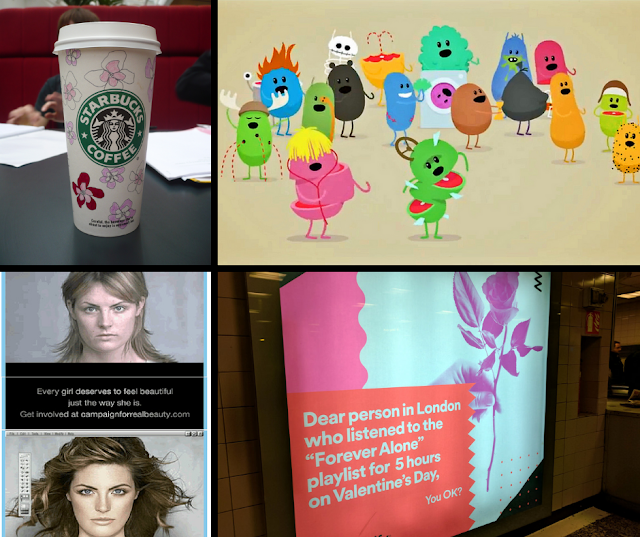 
Successful marketing campaigns perform well because they create buzz. They start conversations, incorporate user-generated content (UGC), and inspire some of the internet’s most hilarious memes. Advertisers who understand their target audience and create campaigns that resonate with and inspire that audience, can make a lasting impression with shareable, buzz-worthy content that sticks. These advertisers think outside the box, or the typical format of commercials and ads, and the result can be a marketing masterpiece that earns big sales.

We’re rounding up the most inspiring, crazy, hilarious, viral marketing campaigns over the past 15 years, to see just what they did, and how they did it. Hopefully, we can learn a thing or two from these success stories, and be inspired to incorporate these strategies into our own viral-worthy ad content! 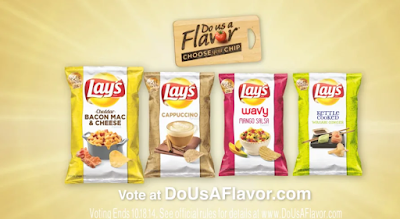 A success story of UGC marketing, the Lay’s Flavour Contest was a smash hit its first year running in 2006. This marketing campaign was an opportunity for the public to suggest new Lay’s chip flavours for the chance to win $1 million. They received 1.2 million submissions, and this number has only increased with each passing year that participants can suggest the most outlandish, absurd chip flavours you’ve ever heard of (or ever wanted to hear of, in cases like “Fried Pickles With Ranch,” or, “New England Lobster Roll”). Lay’s also allowed voting between the top 4 contenders, which encouraged user engagement again, even after the submission period was over.

Whether or not the flavours suggested were actually appetizing, this marketing campaign appealed to such a large number of people because it was an opportunity to have a voice and share an idea that might reach millions of other people, or even become a real chip flavour that Lay’s introduces to their line of products. Valuing the public’s suggestions not only promotes high numbers of user engagement, but it also creates a fun marketing campaign that consumers can follow along with, vote for and advocate for a chosen candidate on social media.

2010: Old Spice’s “The Man Your Man Could Smell Like” Campaign 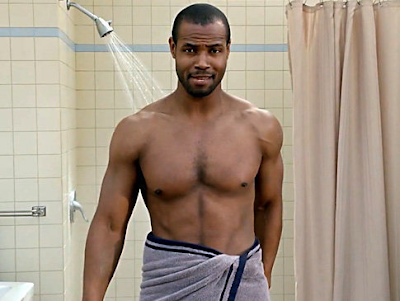 In 2010, the first of the iconic Isaiah Mustafa Old Spice commercials aired. Though it was only a 30-second clip, the commercial made a huge splash on social media and brought in nearly 6 million views on its first day. It was such a big hit that they continued making commercials featuring Mustafa, and even created “response videos” in which he answered Twitter questions from fans.

But why was it so successful? Well, firstly, Old Spice took a unique approach by choosing to primarily target women, with the message that the buff and handsome Isaiah Mustafa is “the man your man could smell like.” The company did this in mind of the fact that many women do the shopping for the whole household, meaning that a large portion of men’s products are bought by women, and thus, should be marketed towards women. The commercials ended up appealing to a much broader range of people-- women and men alike want to be attractive, and women and men alike laughed at the ridiculousness of the “Old Spice Guy” riding backwards on a horse, while keeping direct eye contact with the camera, as he recites his lines. Sales went up 125% in 2010, making Old Spice the new leading brand for men’s body wash in the US. Today, the original commercial has over 56 million views on Youtube. 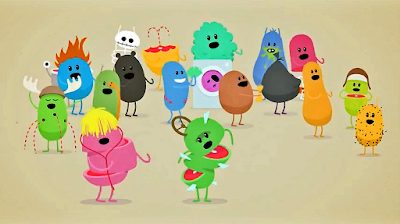 This animated song about all the “Dumb Ways to Die” was uploaded to Youtube in November 2012, and chances are, you’ve seen it. It has over 175 million views and an extremely catchy, earworm tune that blew up on the internet. The video features cute and cuddly blobs that die in comical ways, like selling both kidneys on the internet, poking a grizzly bear with a stick, or eating a tube of super glue. The dark-humoured yet adorable video was a PSA created by Melbourne’s Metro Trains to warn people to be careful around trains, because getting hit by one is (you guessed it!) a dumb way to die. The last verse features blobs that stand on the edge of a train platform and run across the tracks, reminding us that these are “quite possibly the dumbest ways to die.”

Metro Trains reported that the campaign reduced train-related injuries by up to 30%, not to mention the fact that it’s the world’s most shared PSA to date, and the company received an estimated $60 million in earned media. Their approach was to create a safety PSA that didn’t feel like a safety PSA; and it certainly didn’t, with its catchy song and adorable animation to accompany the serious topic. Its appeal reached adults and kids alike, as everyone could laugh at the many silly ways to die, while still being reminded that carelessness is easily avoidable in potentially dangerous environments. 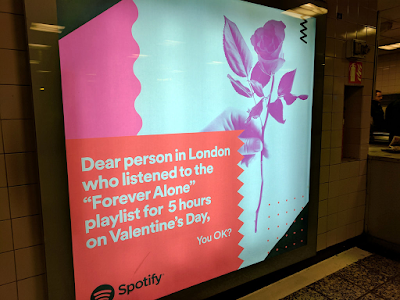 Spotify wrapped up 2016 with a new ad campaign that featured the tagline, “Thanks, 2016. It’s been weird.” The ads were inspired by user data, sharing witty one-liners about listeners’ habits in relation to pop culture. Some of the most notable include:

“Dear 3,749 people who streamed ‘It’s the End of the World as We Know It’ the day of the Brexit vote, Hang in there.”

“Dear person who played ‘Sorry’ 42 times on Valentine’s Day,
What did you do?”

These ads appeared mostly in the US, UK, France, and Germany, but reached people globally through social media. People loved the ads so much that they shared photos on Twitter, which gained the company lots of attention and praise for their clever, funny advertisement. The commentary on the ads was relevant and humourous, often relating to some of the year’s biggest events or pop culture news, which made the campaign popular amongst a broad demographic. 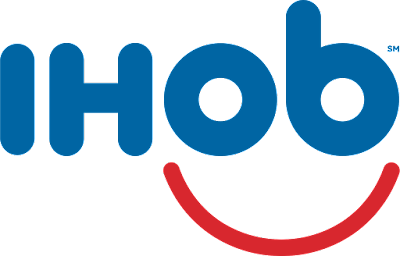 This past year, a marketing campaign inspired an outpour of internet memes with a simple name change-- or, really, the threat of a name change, which turned out to be fake anyways. The iconic pancake house, iHop, released a statement on Twitter claiming that they were changing the restaurant’s name to “iHob,” and, well, people freaked out. Twitter imploded with tweets of confusion, anger, betrayal, and most of all, funny memes that spread like wildfire. The company later explained that they were “flipping the ‘b’ to a ‘p’” to promote their new line of burgers.

And it worked. It worked extremely well. It not only got people buzzing about the brand, earning them 32.3 billion media impressions, but it also quadrupled their burger sales. It was the number one trending topic on Twitter, and you couldn’t scroll through your news feed without seeing something about it. While this campaign was a risky move, earning them some backlash from pancake supremacists, it’s safe to say that it was worth it in the end. They started a huge social media conversation with this creative strategy, and enticed people to buy burgers at iHop, even though they had already been selling burgers, before the release of their Steakburgers line.

--
From the early 2000s until now, we’ve seen a lot of creative, inspirational, and valuable marketing campaign strategies. Some appealed to the public by offering important social messages, while others offered humour or the opportunity for user-generated content. Some even offered advertisement so confusing and absurd that people couldn’t resist talking about it, sharing it, and buying it. Certainly what we can take away from this review of past successes is that there are limitless approaches to take, and creativity matters. Often, people want to see advertisement that doesn’t feel like typical advertisement, and doesn’t feel too showy, in-your-face, or materialistic-- they want to see advertisement that is meaningful, unique, and real. Whether you take a more ethical approach, leaning towards the Dove Real Beauty end of the spectrum, or you gravitate towards more humorous approaches like “iHob,” there is something to be found in either approach, because they both accomplish a unique form of advertisement that sets them apart from competitors. Viral content is creative, so get inspired and start creating!