Friday Five Roundup: From embezzlement in dentistry to Facebook dating


6 Steps to Tackle Dental School Debt While Pursuing Your Career 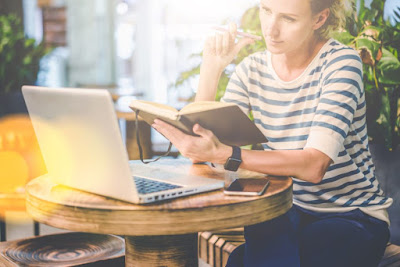 You can own your own practice, and this major career decision is one of the secrets to not only paying off your student debt, but it can also pave the way for a financially flexible and secure future.

Read the article on asdablog.com> 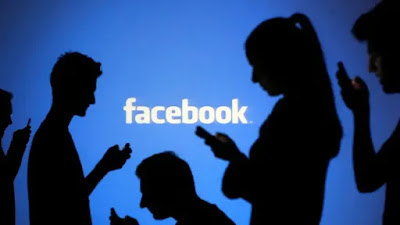 Facebook Dating, which was previously piloted in Colombia, operates with users creating profiles that are separate from their Facebook ones and kept out of sight of friends.


The Topic No Dentist Wants To Talk About: Embezzlement 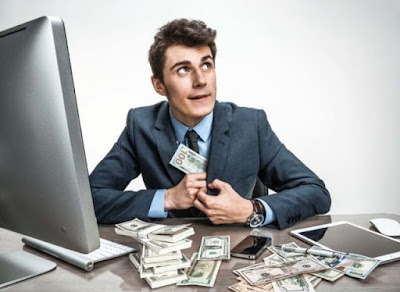 When talking to groups of dentists about embezzlement, I have noted their first instinct is to deny that it has ever happened to them. Current statistics, however, show that at least 60% of all dentists have already been the victim of embezzlement at least once.

Read the article on dentistrytoday.com>


Meet the People Building the TV Controlled by Your Brain 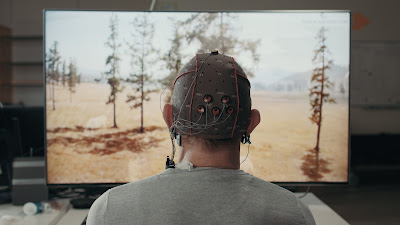 Selecting a movie to watch on Netflix, for instance, would be close to impossible with restricted motor skills, without the ability to manually scroll through options -- and in some cases, to dictate to someone else what we want to watch.

For many, that thought is a reality -- and now, a team of researchers is building technology to address it. Here's what we learned about the technology at this week's Samsung Developer Conference, and what's next for the people developing it.


Why You Should Consider Implementing Online Scheduling in Your Dental Practice 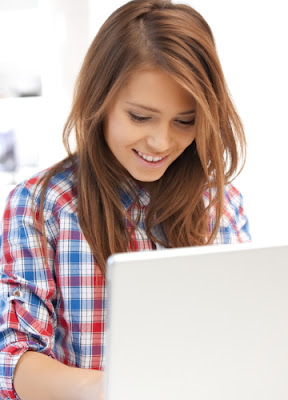 Your patients are busy people, and they often do not have time to call your office during the workday to schedule appointments. Even when they do find a few minutes to jump on the phone, they’re often placed on hold or told the team is out to lunch, which leads to frustration that could very well prompt them to call another practice.